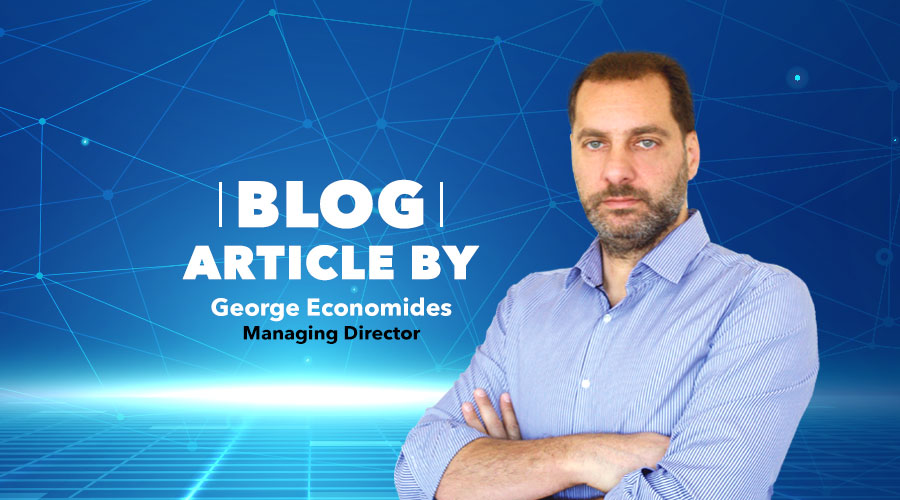 Feeling frustrated with Facebook? Let’s shed some light on the Facebook algorithm and how to work with it.

In 2020, Facebook is giving people more direct control over what they see, which has important repercussions for the Facebook algorithm.

It’s true that the Facebook algorithm isn’t the only factor that affects reach. There are others, such as Facebook’s continued growth, but the algorithm is definitely one of the most important factors. Which means that marketers who don’t stay up to date, may have a tougher time getting content seen by their audience.

Over the years, Facebook has made changes to better serve users. Below is a helpful timeline to see exactly how it has progressed:

2015: Introduction of the "See First" feature

2016: Prioritizing content based on the amount of time a user spends with it

The two most impactful changes came in 2009 with the introduction of the "algorithm" and, again, in 2018, when the concept of "meaningful interactions" was introduced. This means that posts that received positive interactions were prioritized by Facebook.

With these changes, users and businesses saw their Facebook page post reach suddenly drop. And since then have tried to better understand the rules of the game.

Note that as you learn more about the algorithm, it never stops evolving. You’ll likely have to adapt your strategy. The best way to approach Facebook and these changes is to look at what the algorithm prefers and build a strategy around that. And to do so, you have to understand how it works.

What is the Facebook Algorithm and How does it Work in 2020?

Chances are you’ve seen your Facebook page reach suddenly drop. This is in large part to the algorithm actually doing its job and curating content in the News Feed for users. In 2020, Facebook’s focus is on making its platform more transparent for users, and giving people more direct control over what they see. For instance, Facebook has conducted multiple surveys to gather data and opinions straight from users. And there’s now a button to click if you want to know why a post is showing up in your feed.

However, for businesses, you need to focus on one keyword: ranking. What is this and how is it used in Facebook? There are four elements considered when the algorithm ranks posts:

Inventory represents the stock of all content that can display to a user on Facebook’s News Feed. This includes everything posted from friends and publishers.

Signals represent the information that Facebook can gather about a post. Signals are the single factor that you have control over. These are your inputs that Facebook interprets: type of content, the publisher, its age, purpose, and more.

Predictions represent the behavior of a user and how likely they are predicted to have a positive interaction with a post.

Score is the final number assigned to a post based on the possibility the user will respond positively to it.

Five Best Practices That Can Make Your Content More Meaningful

Here are some guidelines for keeping your content meaningful in Facebook’s eyes.

Facebook’s News Feed algorithm favors content that fosters positive interactions between your followers and others. According to Facebook, one of the algorithm’s key ranking signals is whether a user has previously engaged with your Page and while no one is going to interact with your brand Page like they would with their friends’ pages, those likes and shares go a long way towards increasing your reach on future posts.

Any piece of content, from products to education to entertainment, should provoke conversation. At the end of the day the best way to earn more engagement is to be genuine. Or maybe try curious, funny, interesting, or motivational.

You want your content to prompt people to stop their scroll, interact, and share with one another.

As long as you understand your ideal target market, your content should always be relevant to your core audience, the people you want to build a community around. It should all build on your identity as a brand answering to a specific audience.

Remember, there are billions of people on Facebook. You can narrow down your focus to only a tiny portion of them and still be raking in the profits.

According to Facebook, Pages that post often are more likely to be meaningful to their audience. Therefore, posting frequency is a ranking signal that can affect how high up in the News Feed your posts are placed.

A social media content calendar goes a long way towards achieving the kind of consistent quality that will keep your audience engaged and attentive.

While your brand’s organic content can deepen your relationship with your audience, Facebook ads remain the best way to expand your brand awareness to the 2.4 billion potential customers who use Facebook.

However, the reach of your Facebook page and adverts depends a lot on the audience you are targeting. Make sure to refine your Facebook audience to reach the right audience without wasting your ad spend amount.

After you’ve published your content, remember to use Facebook Insights to track the performance of your content. Keep track of how your different posts are performing engagement-wise. By keeping an eye on which organic posts are top - performing you’ll find what your audience is more likely to interact with.

The downside to the algorithm is that Facebook may limit the reach of your post based on their ranking algorithm. You still might be wondering, “But how can Facebook decide which posts to show?”

Here’s how: more specifically when a follower chooses not to interact with your post. Facebook strategically calculates that the user might want to see less of your content. Consequently, it gives a lower ranking score for future posts.

This is why it’s essential to motivate users to interact with a positive interaction (a like, comment or share). Therefore, you should come up with a smart strategy to make sure your content is worthy. As long as you understand how the Facebook's algorithm performs, it can work miracles for your business.

Digital Marketer position: shall we in-house or outsource?

Welcome to the H2H era